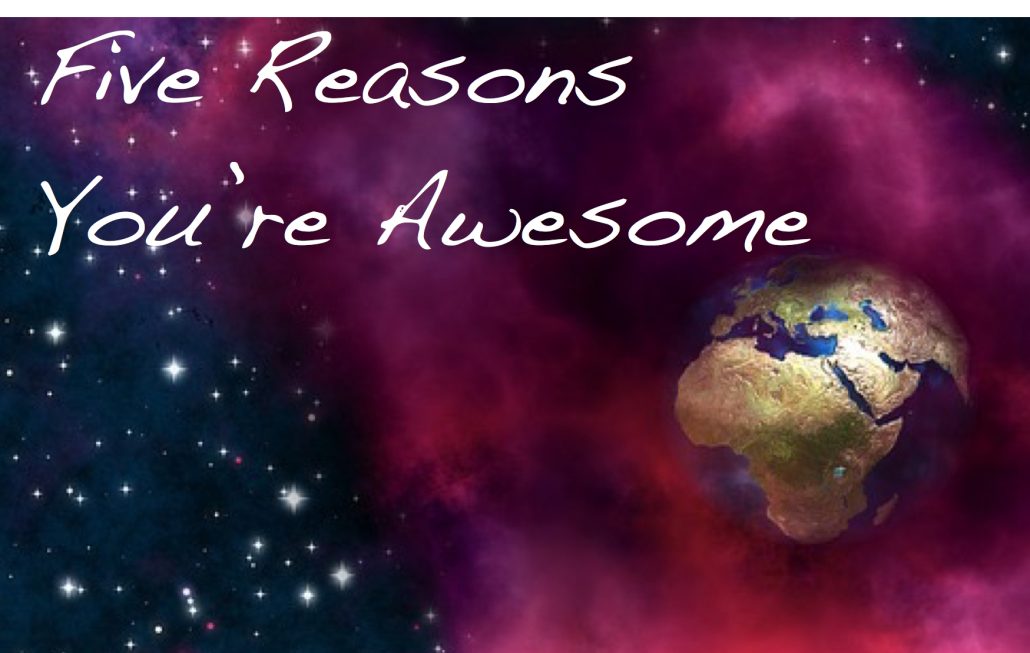 We live in an amazing, astounding and miraculous universe. There are things going on that our imaginations can barely grasp, but it’s hard to be permanently filled with a sense of wonder, when the bills are due and you still have to file that report for the weekend.

Yes, it’s easy to forget that actually our very existence and nature as people is something special, so here are some things you should keep in mind if ever the drudgery of life should get you down.

No1 You’re Awesome  – You Really Are Unique

In this entire impossibly large universe you;re completely unique. Even if you have an identical twin, they can never have the same experiences and memories as you. You’re a unique consciousness in the vastness of reality. There has never been anyone like you in history and there never will be anyone like you again. So just by existing you’ve achieved something truly remarkable.

No2 You’re Awesome  – Your Existence is a Miracle

Whether that’s the correct number or not, it’s certainly true that a staggering number of highly unlikely events had to occur in just the right order, and at just the right time for you to be here on Earth today.

Think about it. Your parents had to meet each other, rather than the thousands and thousands of alternative pairing. The sperm and egg that you were born from were ones from millions and thousands respectively. If conception took place just a few minutes later or earlier an entirely different person would have been born. In fact, each of us has billions of possible brothers and sisters that were never conceived. Now consider that there are only seven billion people in the whole world and you’ll begin to understand how much of a miracle your existence actually is!

No3 You’re Awesome  – You Do Good Things Without Trying

Every day that you live in the world your actions ripple out into the universe and affect things in ways that you never get to see. When you smiled at the person who sold you a coffee today, she was put in a slightly better mood and when she got home she was just a little bit nicer to her family. When you spotted a piece of broken glass on the sidewalk and tossed it in a bin, you saved someone a significant amount of pain. Someone that you will never meet and they will never know you. Yet, if you did not exist they would not have these good things in their lives. In this way you do your part in making the world a better place for everyone.

No4 You’re Awesome  – Your Imagination is Transcendent

All of us spend time daydreaming and imagining our own futures. We can dream up and tell stories, we can invent things that never have and never will exist. All in all, your imagination is one of the most magical things in the universe. As far as we know, no creature on Earth has the imaginative capacity that a human does. Every time you daydream and let your imagination go, you’re doing something that borders on the divine. It’s no wonder that creativity is sometimes called the “divine spark”. You may not think that your own imagination is something to write home about, but even the least imaginative person on the planet is no less remarkable.

No5 You’re Awesome  – We Are All Star Stuff

This was a favourite saying of the late, beloved scientist Carl Sagan:

“The nitrogen in our DNA, the calcium in our teeth, the iron in our blood, the carbon in our apple pies were made in the interiors of collapsing stars. We are made of starstuff.”

It’s amazing to think that the atoms that make up your body, that make up you, have been around nearly since the very beginning of the universe. We’re all just miraculous temporary arrangements of these ancient elements, that will one day move on to other living and nonliving things in the world. Even when you’re gone, the fundamental parts that you’re made of will exist until the very end of time.

If that doesn’t convince you why you’re awesome, then I don’t know what will. 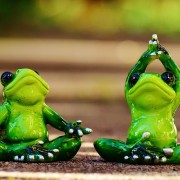 Online Yoga Is No Stretch 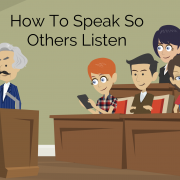 Speak So Others Listen 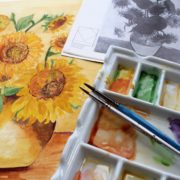 Sign up to my newsletter and get any one of my courses for just $10 Normal price $200, saving an incredible $190

All of my fifteen courses are now fully accredited by the CPD Standards Agency, a Worldwide recognised professional body, and come with 10 hours of CPD Credit

If you would like to gain professional accreditation status, please email Libby

Sign up to my newsletter and get any one of my courses for just $10 Normal price $200, saving an incredible $190

All of my fifteen courses are now fully accredited by the CPD Standards Agency, a Worldwide recognised professional body, and come with 10 hours of CPD Credit

If you would like to gain professional accreditation status, please email Libby

Online Yoga Is No Stretch